As part of efforts to consolidate on the gains of its fight against Boko Haram terrorism in the Northeast, the Nigerian Army has organized a training for its officers in Bauchi on the new battle tanks and other sophisticated war equipment acquired by the federal government.

DAILY POST reports that general Buratai also inspected the living accommodations of the officers destroyed by rainstorm in the shadawanka barracks Bauchi and the new officers’ quarters, tagged Tukur Yusuf Buratai village, currently under construction at the barracks. 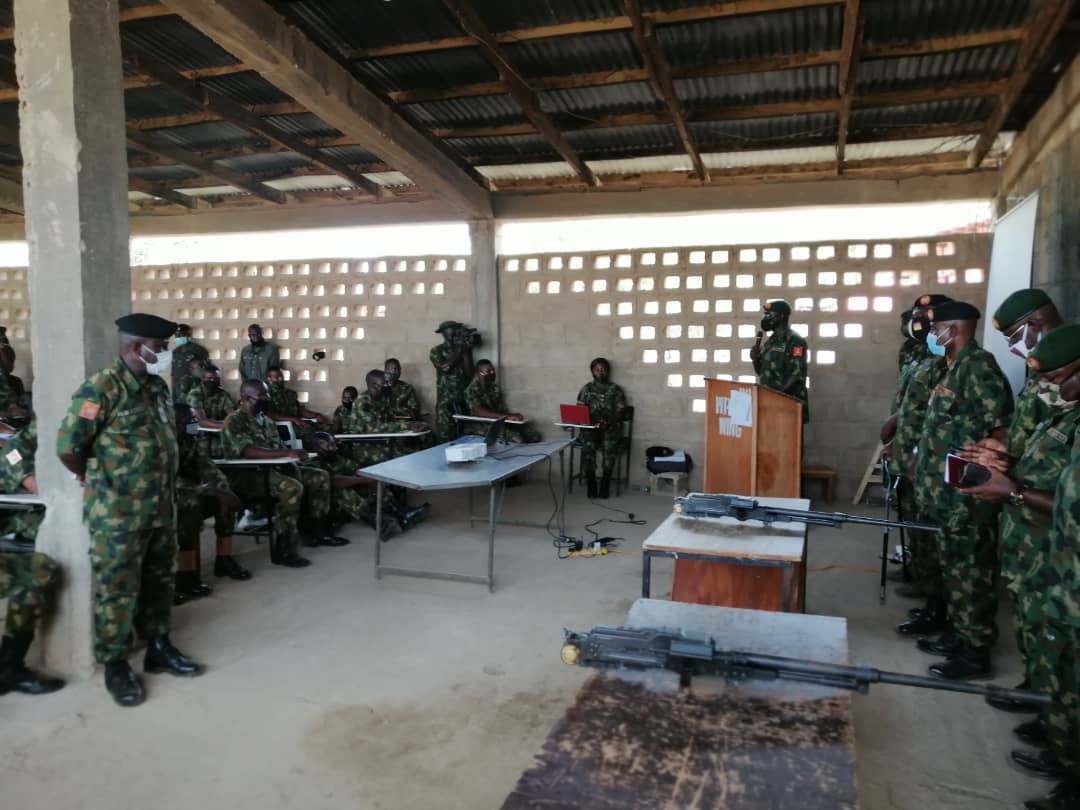 Musa explained that there were over 155 students in the State undergoing course on how to handle the newly acquired battle tanks, saying the new war equipment was purchased to enable soldiers to crush the remnants of the Boko Haram terrorists in the region.

According to him, the Nigerian troops have in the last two months killed over 1,015 Boko Haram militants, adding that within the period under review, there has been no major terrorist activity in the entire North east.

Nigerian Newspapers: 10 things you need to know this Friday morning

BBNaija 2020: Everyday I discover something I don’t like about Prince – Tolanibaj